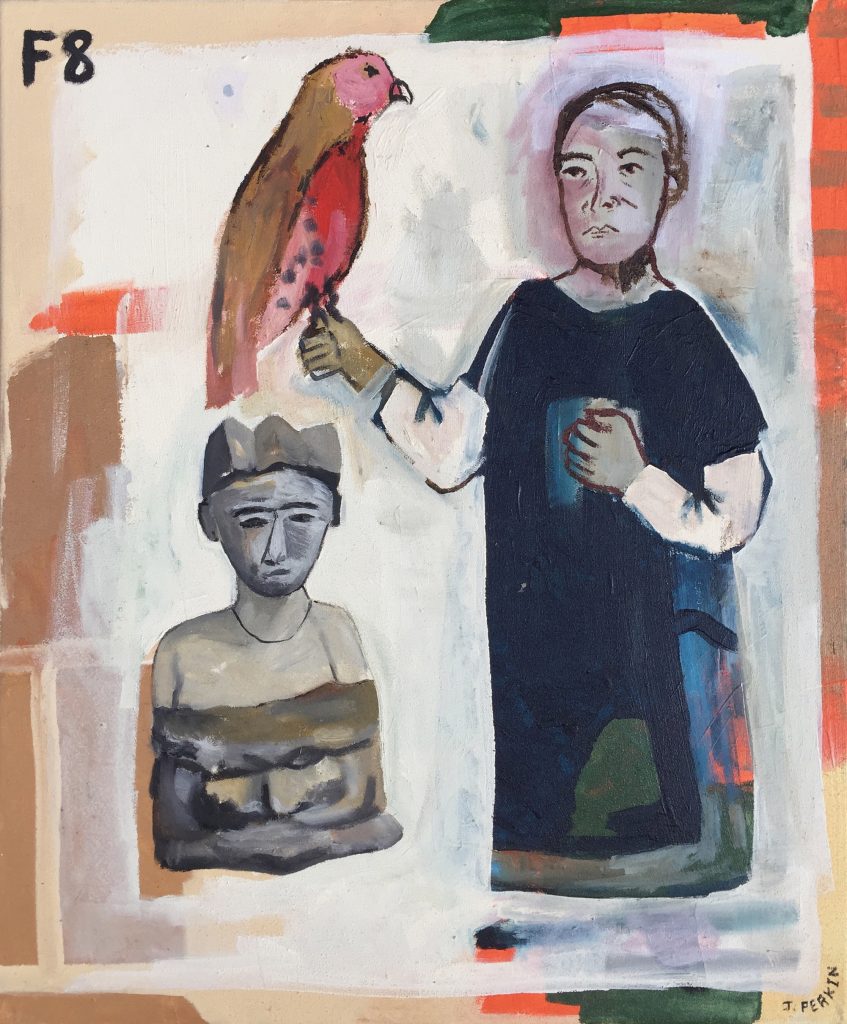 Joshua Perkin was born and raised on a farm 150km north of London, has lived in Spain since 2013. His artwork is currently centered around an investigation into traditional concepts of labour, and their relationships with artistic production. The narratives presented in his painted images play on a lack of conceptual information, generating discourse and questions about the scenes, the origins of the characters depicted, the architectural features, and the wider socio political contexts in which these characters, and indeed the works themselves belong.

His works have been shown in Spain, UK, Paris, Berlin and Palestine. 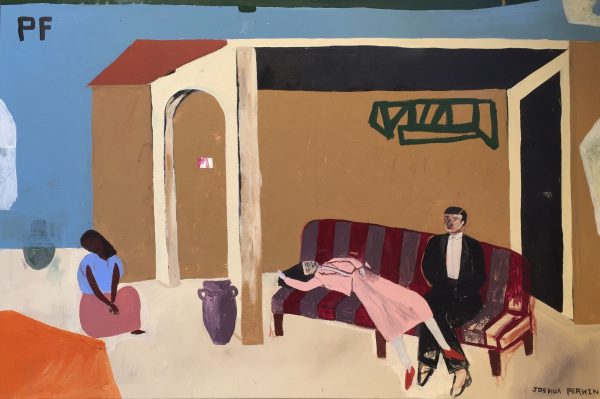 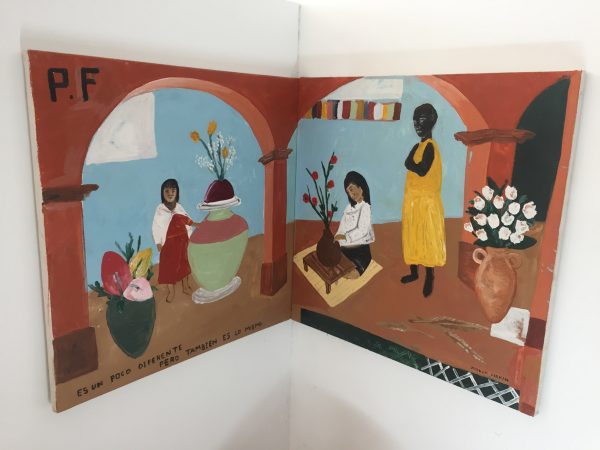 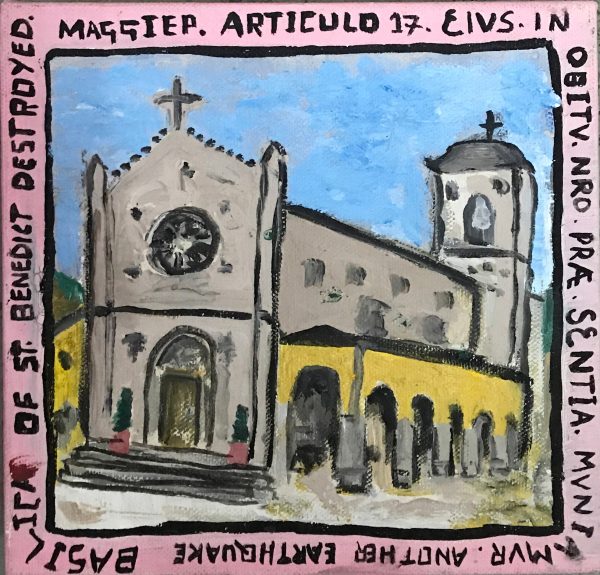 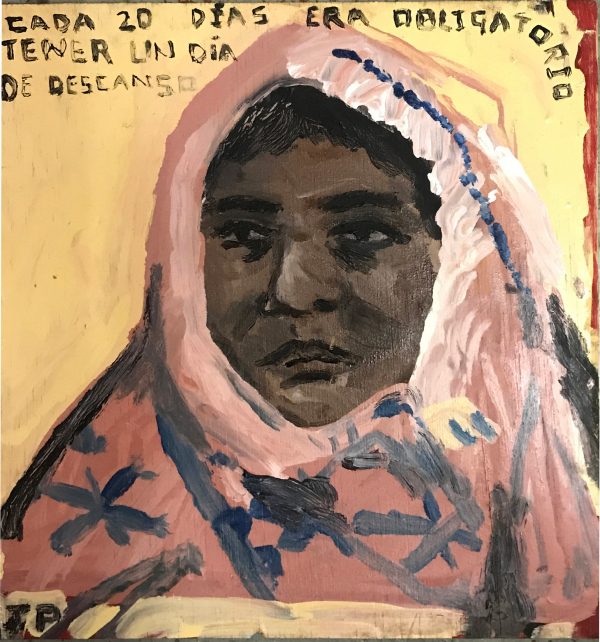 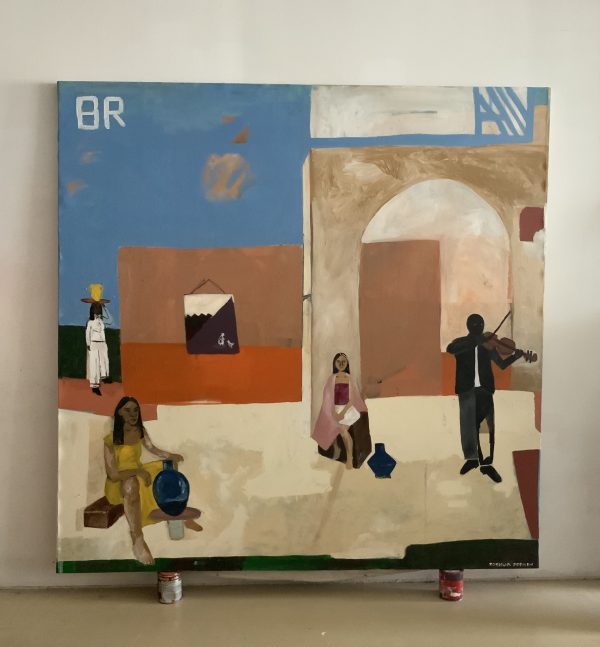